From Contracts to Books, Blog Posts and all things wordy...Bittersweet! 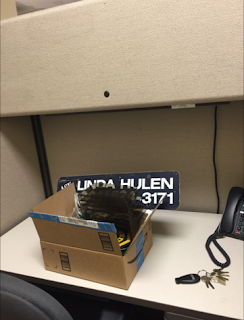 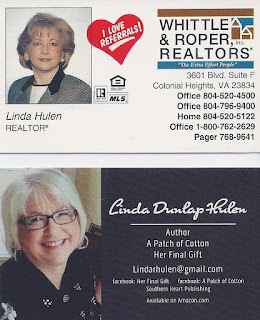